Its not all about the crazy world of games design and promotion. Sometimes you just sit down and play. Below are a selection of the games that I have been playing (or am still playing) recently. 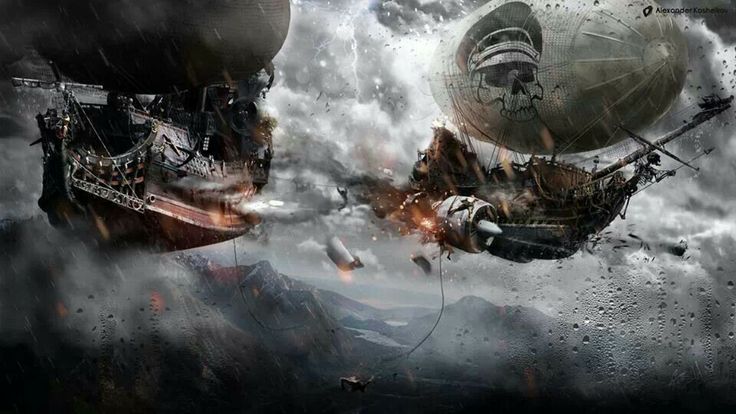 The Watch is my ongoing ‘living’ Fate Accelerated campaign that is played out at UK Conventions. Starting at LongCon 2015 and continuing at Seven Hills 2016, the game tracks the (mis)fortunes of London’s occult police force in a world loosely based on The Dresden Files by Jim Butcher.

Trailer for The Watch#1

Trailer for The Watch#2

Trailer for The Watch#3